The Whitianga Summer Concert is part of Greenstone Entertainment’s annual Summer Concert Tour. The event has been running annually at the end of January since 2011 and showcases great artist line ups with music for young and old.

Whitianga is last event on the tour and the Waterways provide a great venue with a large open area and embankments for those who like a more casual atmosphere.

Tickets are usually released in October each year when they announce the year’s lineup. Early bird access is given to the organiser’s ‘Concert Club’ members.

Accommodation in Whitianga is limited due to the event falling over Auckland Anniversary Weekend. Many people are still on their summer holidays so are already staying in the area. Flaxmill Bay and Cooks Beach are a good alternative to staying in the town.

Getting to the Waterways from Flaxmill

Flaxmill is within walking distance to Ferry Landing and the 5 minute passenger ferry over to Whitianga. The Concert Venue is approximately another 3km walk from the Whitianga Wharf. 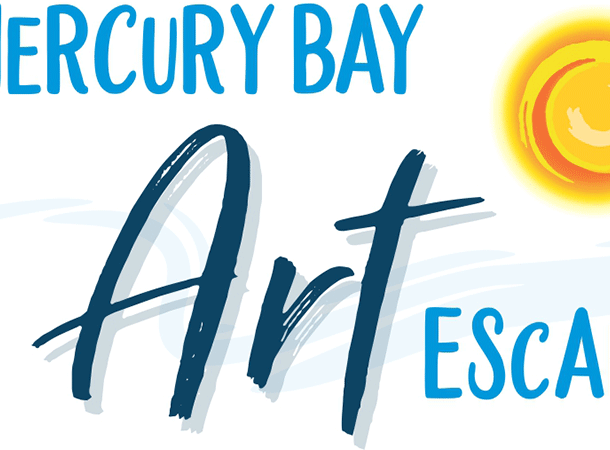